The Infinity-O screen in Samsung Galaxy s10 looks novel and is so large that it actually displaces the phone’s front camera. This phone captures amazing images that are ultra-wide because of its triple lens rear camera. It has an amazing and effective fingerprint sensor that is located on-screen. Your friends could make use of your Wireless PowerShare to send and receive media among other remarkable things. With all these features, it is evident that this phone fetches a hefty price.

This amazing ‘S’ series phone has been made for the sole purpose of becoming a conversation changer. It aims at making this target market need to upgrade rather than want to. Its features make the outrageous price worthwhile. The following are some of the things you need to note about this phone.

Apart from this, Samsung has managed to incorporate other features such as the HDR10+ and cramming-in faster Wi-Fi 6. Samsung has two issues when it comes to marketing the S10. They are:

The Galaxy S series of phones are marking a decade since their innovation and it is clear that there has been very little innovation over the past years. The varying ‘S’ series phones have been similar since they were introduced to the market. Nevertheless, the S10 is definitely an eye-catching upgrade. It has enough new features to prompt anyone to upgrade. This is definitely one of 2019s best phones yet.

It is due for release on Friday, March 8th. This is a week earlier than the release of last year’s S9. This announcement came on February 20th and pre-orders were made available immediately in some states. For example, in the United States of America opened on 21st February. It is estimated that anyone who will purchase this phone will be spending an extra $180 from the price of S9.

Samsung has provided its die-hard customers with options. If you like how the phone looks and operates, you have the option of buying the affordable Galaxy S10e. Take note that some states are offering bonuses for those who purchase the S10 in advance before the announced date.

The following are some of the physical features of this phone:

Do not let the dimensions and size of the screen fool you. This phone is ultra-thin and light. They really put a lot of effort into designing this amazing machine. It will definitely set the trend for other phone brands, in the future.

The Guide to the Top 5 Fitness Apps

No comments yet! You be the first to comment.

What’s the best way to learn with the DuoLingo App?

How to Turn My Android Phone Into a Webcam?

Bjork in VR? The Avant-Garde Songstress – Album in VR

Groundhog Day 2 – The Sequel is Finally Here and it’s in VR!

Education and the Quest for Cosmic Knowledge Using AR

Samsung – Details of Release Dates for the Galaxy Fold

How Tracking Menstrual Cycles through Tech is Driving Success

Hоw to Get Started With Aррlе Pay

The Golden Future Of Graphic Design

What Is A Virtual Assistant And What Do They Do 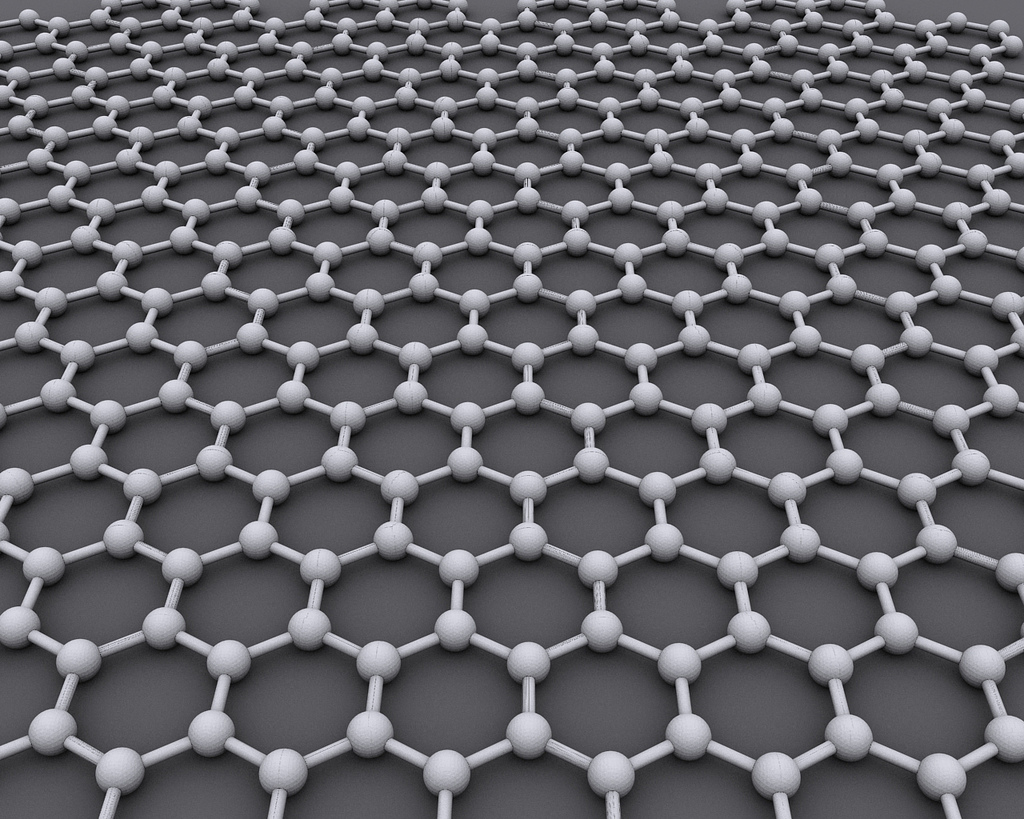